Co-founder of cryptocurrency investment holding firm Primitive Ventures Dovey Wan suggested that fake news circulating in China may be responsible for yesterday’s bitcoin sv (BSV) price surge. Wan posted about the fake news in a tweet on May 29. 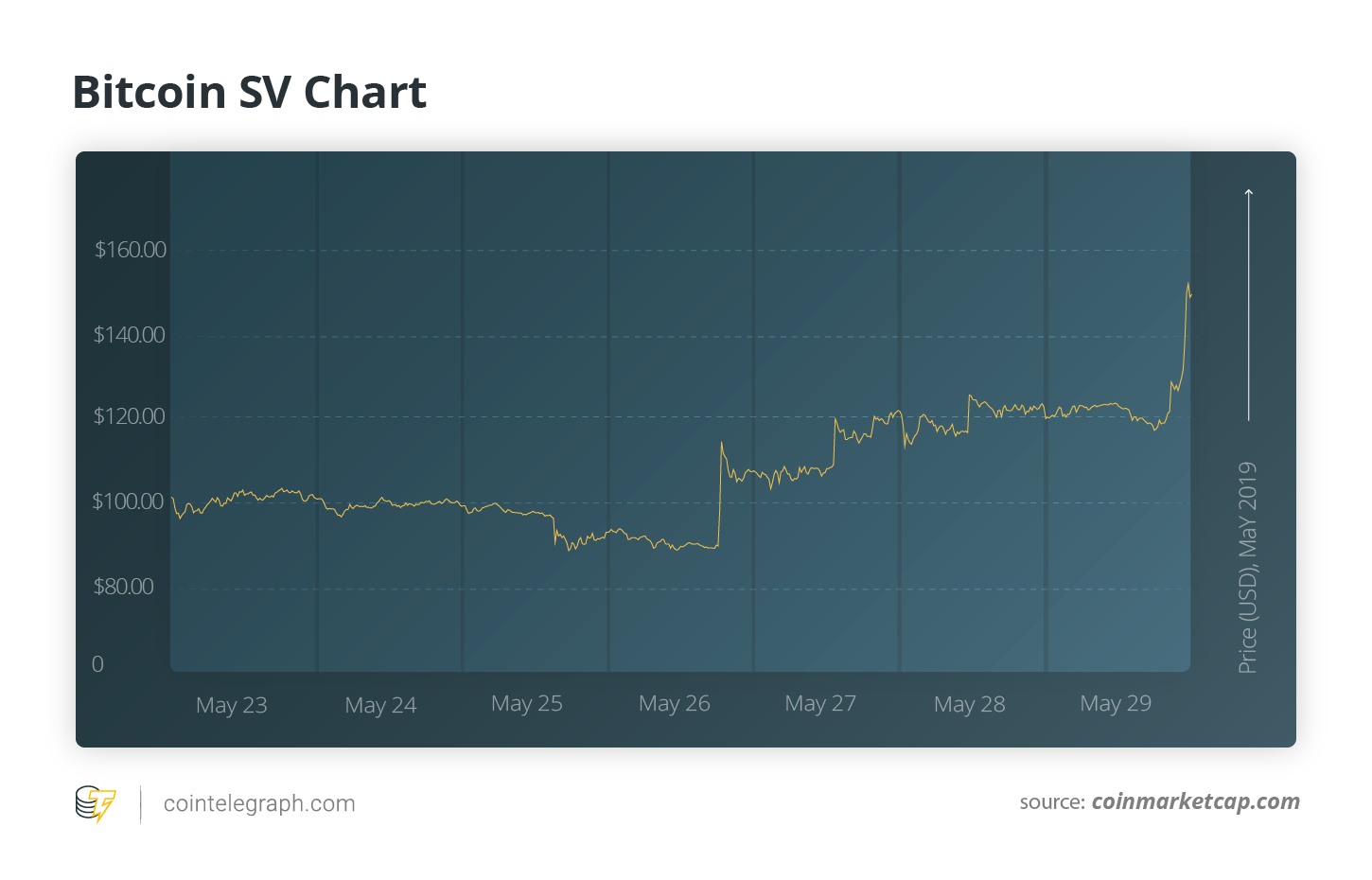 According to Wan, a screenshot circulating on Chinese social media showed a fake article about self-proclaimed bitcoin creator Craig Wright having transferred 50,000 bitcoin (BTC) from the biggest bitcoin wallet in existence to cryptocurrency exchange Binance. According to the report, the transfer would be proof that Wright is Satoshi Nakamoto and created bitcoin.

The fake report posted by Wan also claims that Binance CEO Changpeng Zhao reacted to the development by promising to re-list BSV and publicly apologize. As Cointelegraph reported in April, Binance had previously delisted the altcoin in question, apparently because of Wright’s behavior in claiming to be Satoshi.

Wan commented stating that, while she does not know how much the alleged fake reports contributed to the price surge, “this fake news snapshot went viral in many Chinese retail groups around the same time.” She also claimed that people who believed the news “got super excited,” and added:

“CHINESE RETAIL IS THE BEST HERD EVER”

Another Twitter user contradicted this last idea, stating that many retail investors know that some news — even when fake — can lead to a price surge and see it as a trading opportunity. The user concluded: “I disagree that Chinese retail is more of a herd than any other geography.”

Bitcoin sv is currently the eighth-largest cryptocurrency by market cap, worth a little over $3.9 billion in total with growth of over 30% in the 24 hours to press time, according to CoinMarketCap data.

However, an analysis released by Cointelegraph earlier this month notes that the legal validity of Wright’s copyright filings are an object of dispute.

The U.S. Copyright Office had responded on May 22 to the response over Wright's new claim by releasing a press statement noting that “as a general rule, when the Copyright Office receives an application for registration, the claimant certifies as to the truth of the statements made in the submitted materials.” The author of the release concluded:

“The Copyright Office does not investigate the truth of any statement made.”