Data from Coin360 show a newly strengthened Bitcoin managing to stay above the $10,000 marker, which it had crossed four times over the course of the week.

Currently in the upper end of a $300 trading corridor, BTC/USD circled $10,200 at press time, as analysts considered the opportunities ahead for fresh gains and less bearish volatility. 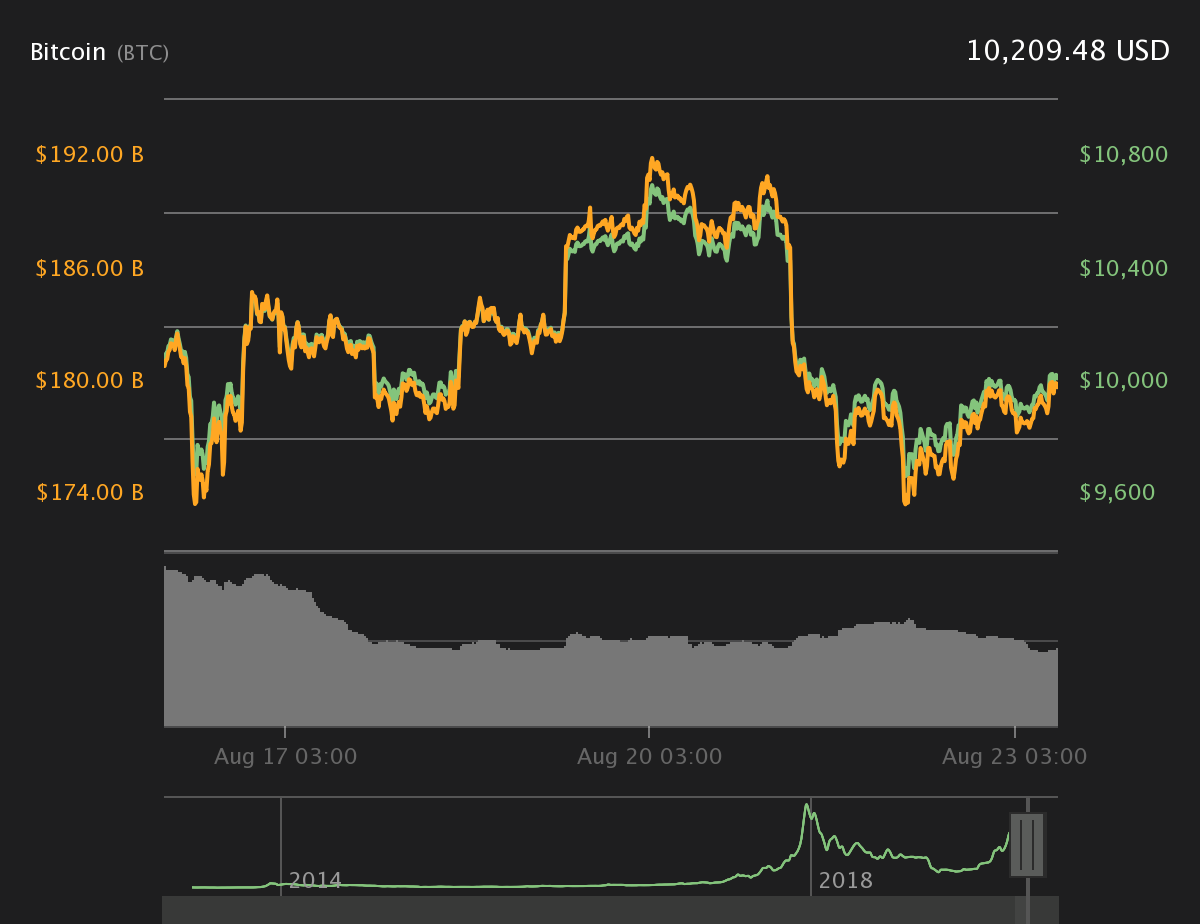 “The trend toward stability, an essential ingredient in a median of exchange, is accelerating Bitcoin’s advancement as a digital form of gold,” Bloomberg quoted its own Intelligence analyst, Mike McGlone, as saying on Thursday.

Sentiment had waned earlier after Bitcoin appeared to be heading broadly lower. Analysts voiced concern about support, arguing a further loss could trigger dives to as low as $7,000.

“In the short term, I’m a little bit cautious,” CNBC’s active Bitcoin bug Brian Kelly told the network on Friday. He added that at future lower levels, the buying opportunity for BTC accumulators was unparalleled.

“When people start saying ‘Is Bitcoin dead again?’ — that’s when I get real bullish,” he added.

A Bitcoin breakdown was also still on cards for regular commentator Josh Rager, but for the short term, it was top altcoin Ether (ETH) which presented more worries.

Heading a troubled altcoin market, ETH had circled multi-year lows against BTC before rising above 0.019 on Thursday. For Rager, however, the general trend is down, and he advised not to buy under current conditions.

“If BTC breaks down to $8ks, ETH will follow with a break under $150,” he summarized in a fresh update.

“ETH chart is ugly,” he added. 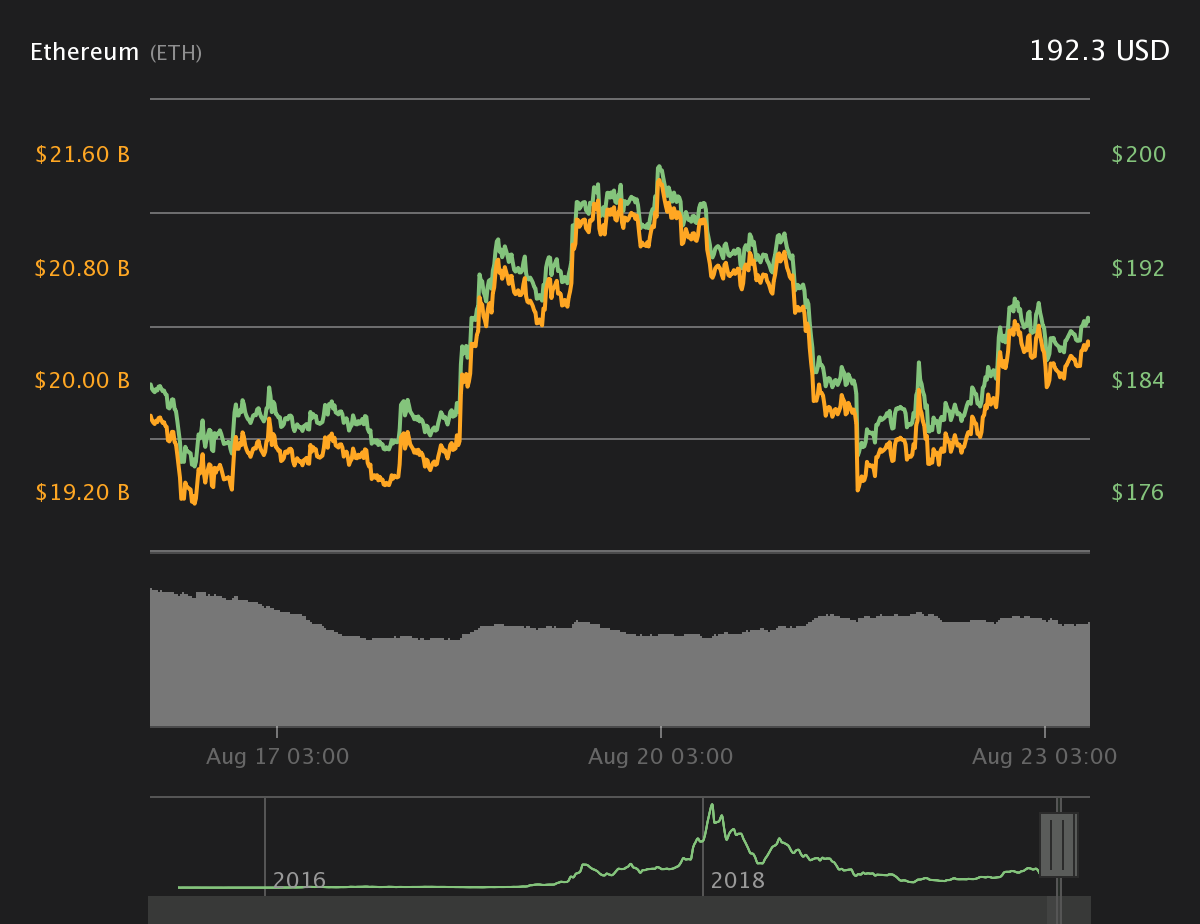 Other altcoins in the top twenty meanwhile delivered even stronger performances, such as Bitcoin Cash (BCH) on 5.35% and EOS (EOS) on 6.8% daily gains.