Another price milestone for Bitcoin

Data from Coin360 put BTC/USD trading at around $11,360 as of press time on Aug. 12. The largest cryptocurrency finished the week closer to $11,500 on some exchanges, marking its best effort of the year. 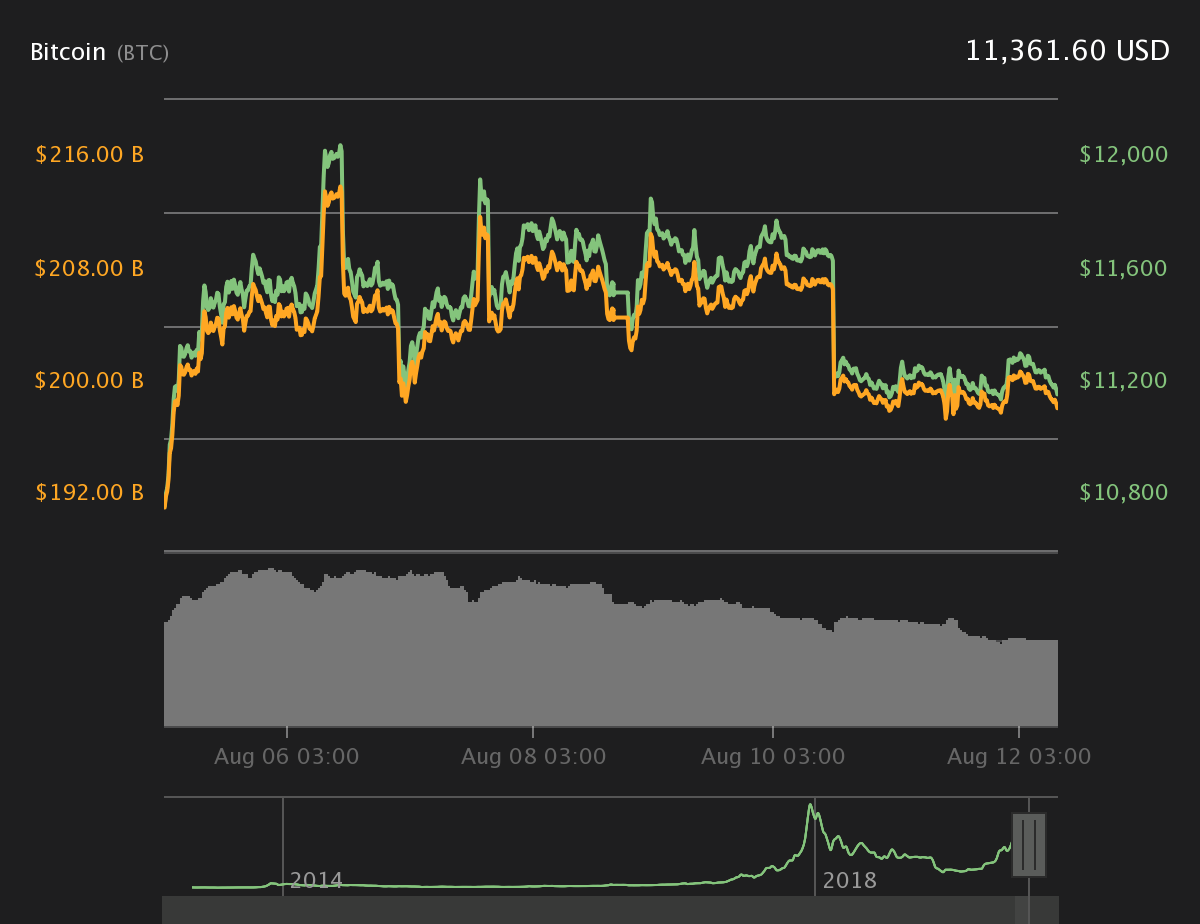 Odds had been high that Bitcoin could surpass its 2019 weekly close record, with analysts last earlier hoping the rest of the week would not see any downward pressure.

Josh Rager, the regular commentator currently tracking daily BTC price movements, had given $11,474 as the target to beat to net the 2019 high.

“Short term support flipped back to resistance on lower time frames,” he noted in a fresh update on Sunday, as the price closely circled that level.

Compared to seven days ago, Bitcoin traders have only seen modest losses of under 3%, while daily momentum was almost flat at press time.

Gains from earlier have broadly endured, those sparked by increasing geopolitical tensions focused on the Chinese yuan and the trade war with the United States.

Altcoins meanwhile faced another day of lackluster performance, with most assets in the top twenty cryptocurrencies by market cap showing little sign of movement up or down.

Largest altcoin Ether (ETH) gained a modest 0.75%, one of the better performers in a sideways market, while Dash (DASH) topped the tables with 3.25% growth. 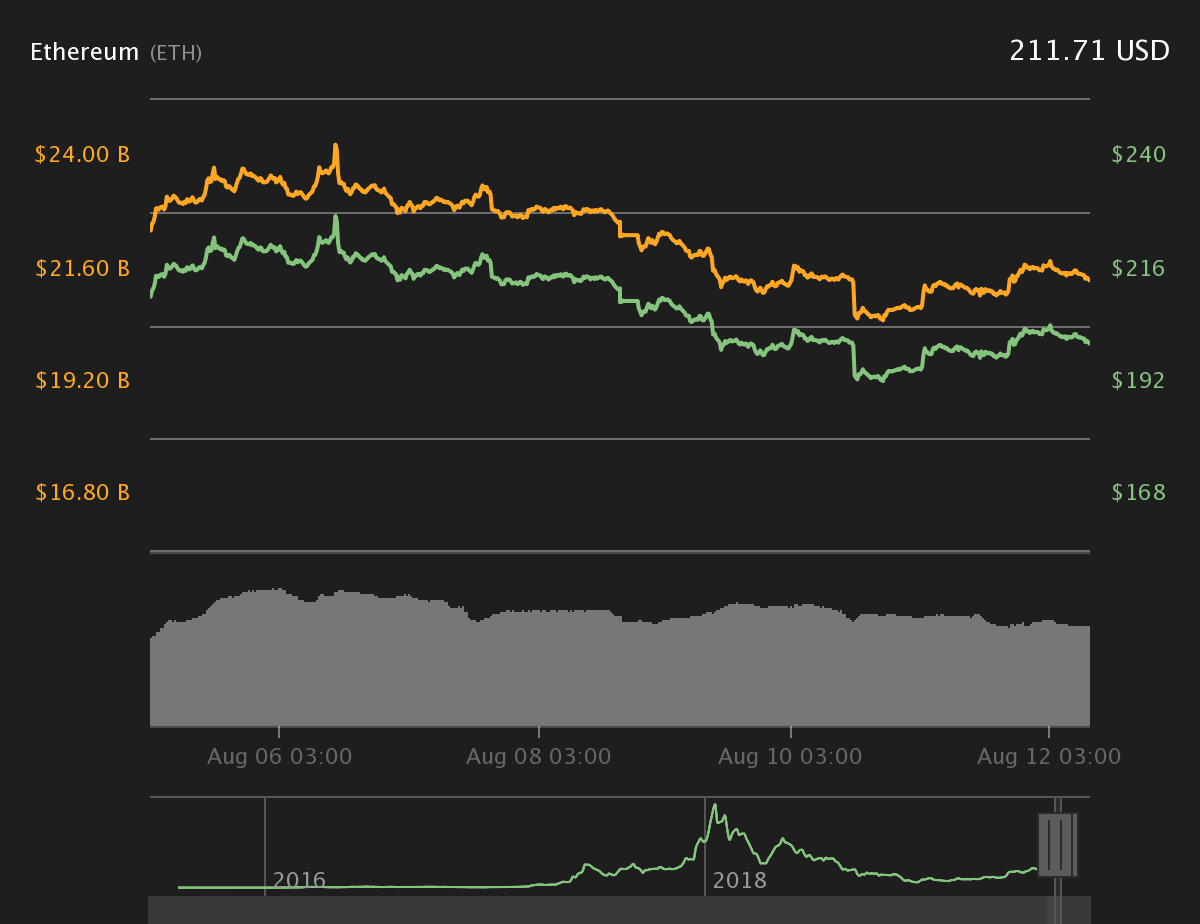 Others, such as XRP, delivered slight losses of up to 1.2% Monday.

The overall cryptocurrency market cap was just under $300 billion, with Bitcoin’s share decreasing slightly to circle 68.5%.